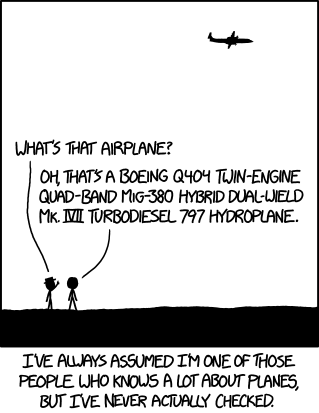 No, a hydroplane doesn't land on water--that's an aquaplane. A hydroplane is a plane that gets electric power from an onboard water reservoir with a tiny dam and turbines.